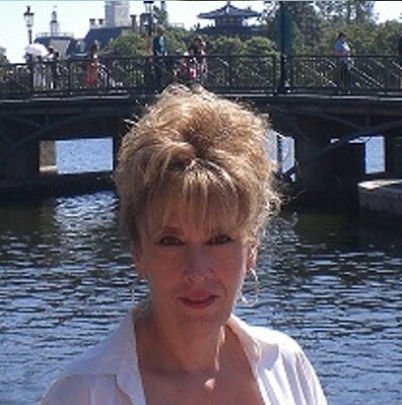 Lori Greenstone has a background as a business owner with 30 years of experience in sales, marketing, negotiations and business administration. Lori led the volunteer legislative task force for a local canine advocacy group and was successful in persuading seven of nine federal legislators to cosponsor the PUPS Act (puppy mill legislation).

Lori has a long-term commitment to passing pro-animal legislation on a bipartisan basis and believes in bringing all sides together to find common ground. In addition to animal advocacy she volunteers her time doing pet therapy with her cairn terrier, Nigel. When not volunteering, she enjoys studying the French and Italian languages, doing needlework, reading, listening to music and traveling. 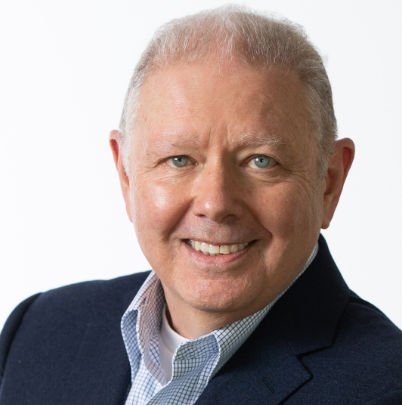 Roland Halpern holds an undergraduate degree from Hiram College, Hiram, Ohio, a Master’s in Nonprofit Management from Regis University, Denver, Colorado, and is an ordained animal chaplain through the Emerson Theological Institute.

Roland was instrumental in helping to pass Prop 106, the Colorado End of Life Options Act, making Colorado the sixth state to offer terminally ill individuals an additional medical treatment option at the end of life.

A staunch advocate for individual rights, Roland has been the recipient of several ministerial awards for outstanding community service in the area of social justice. He is actively involved with animal welfare groups both locally and nationally. He serves as vice-president on the board of the Colorado Council of Churches and is certified as a Human-Animal Bond Specialist by the North American Veterinary Community (NAVC) and the Human Animal Bond Research Institute (HABRI.) 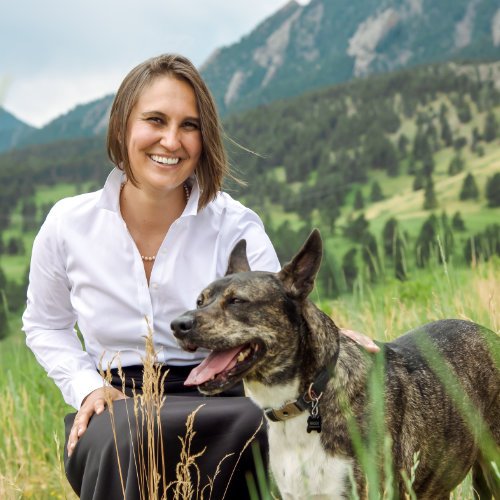 Kristina Bergsten is the owner and founder of The Animal Law Firm. She started practicing animal law in Philadelphia, Pennsylvania before moving to Colorado to be close to mountains and, of course, lots of animals! As a vegan, her passion for animal rights extends to every area of her life. Her current pet projects (pun intended) consist of writing, directing, and producing her podcast, titled "Fighting for the Underdog", founding a charitable foundation to help human and animal welfare organizations, writing novels, and spending lots of time with her furry children, Maggie and Sophie.

Kristina is a 2018 COBALT Class graduate, a Board Member of Colorado Voters for Animals and the Denver Indian Family Welfare Center, an active member of the Colorado and Denver Bar Associations, and a nationally and internationally recognized animal advocate. 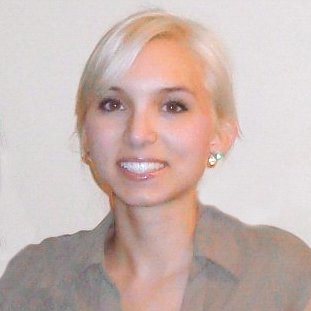 Dana Orr is a graduate of James Madison University, where she first became devoted to animal welfare issues and human welfare issues. Currently working with an animal based organization in Longmont, Colorado, Dana has been providing her program development skills to create and streamline community resources.

She has served on multiple boards of directors and spent over one decade in the non-profit field. Her experience has led to grant procurement, project conception, training and education, data analysis, and applied research.

With a background in non-profit work and an interest in government affairs, Dana joined the board of Colorado Voters for Animals in 2017, after first being a volunteer. She has always had a fondness for animals, having had 9 animal companions throughout the years. Outside of work and volunteering, she enjoys movies and film analysis, hiking, camping, photography, and traveling. 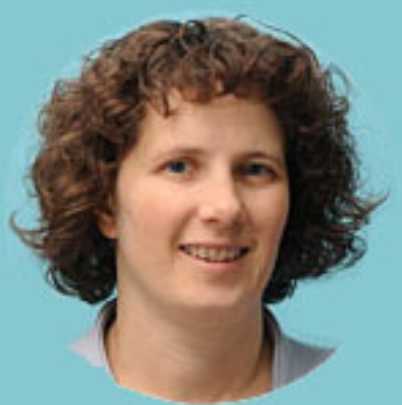 Andrea Metzger is a Colorado native and a lifelong animal activist, beginning at age 12 when she started posting anti-seal hunt flyers on the grocery store bulletin board. She has since been active in several Denver/Boulder animal advocacy organizations.

Andrea's introduction to political campaigns began with collecting signatures for the 1992 state ballot initiative that banned spring bear hunting. A trip to England in 1995 to visit and learn from British animal advocacy groups convinced her of the importance of political activism for animals. The following year Andrea volunteered as a district coordinator and graphic designer for the ballot initiative that banned recreational and commercial trapping in Colorado.

Andrea was invited to join the board of CVA - then called Political Voice for Animals - in 1999, and was president from 2005 to 2011. She has provided graphic design services to CVA and several other animal organizations, helped local rescue groups with adoption events and kitten fostering, and serves as Potluck Coordinator for the Denver Vegans Meetup group.

Andrea graduated from the Art Institute of Colorado and worked for several years as a graphic artist. She is currently employed in the nonprofit sector, in the Membership department at Colorado Public Television.